The die is cast.

(And I probably misspelled the Latin. Been too long since I took any Latin. Or read any Asterix books.)

Anyway, I’ve now officially dropped out of the Monday class, and I e-mailed the professor to let him know that it wasn’t anything personal, though I feel like there was more I should have said in the e-mail than I actually did. But I couldn’t just say “it’s nothing personal, so I hope I’m not hurting your feelings” because that would have felt patronizing.

I feel like I’ve done the wrong thing, though. In both the e-mail and the course drop.

I should have spent all day yesterday reading that book I didn’t want to read, and all this morning, too, and just tried to lump it somehow.

It’s too late now — it was too late by yesterday afternoon — but I still feel like I’ve become an irredeemable screw-up this early in the second semester of my graduate career. Not a good feeling to have at the start of the semester.

The only good thing about all this is that I can still get my full refund from the bookstore on the books for the Monday class. And now I’ll have a tiny bit of a “weekend” from my school work. Even though it’ll be on Wednesdays and Thursdays.

I still probably won’t be able to do my volunteer work on Sundays for the rest of the semester, though.

Y’know, the point of this on-line diary was supposed to be to publicly shame me into doing something about my hopeless lack of love life. I’ve barely even touched on the subject…but I’ve not really had time to do so, either. Ugh. I guess instead it’s just going to be a public testament to how lame I am on general principles. Lovely. Just what I needed. I should have just given myself a paper cut and saved a little time. 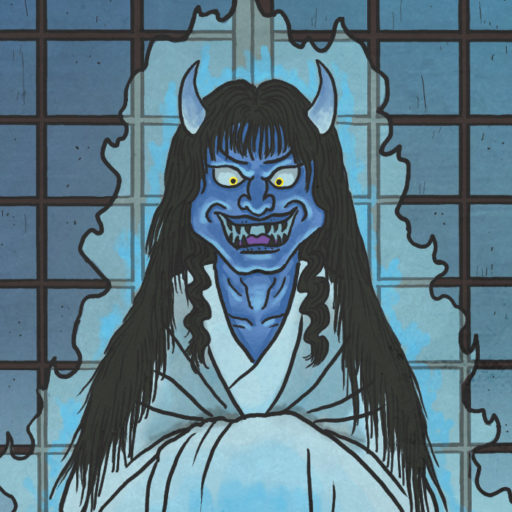 Onomastics Outside the Box